Some of frequently asked questions

Is accommodation easy to find?

Universitas Ciputra has several apartments around the campus building. Each of the apartments has more than 500 rooms. Commercial areas are provided below and in the surrounding of the campus area. One can easily find convenience stores and cafes there. Additionally, there are many boarding house that offers rooms for rent with a great range of fees. 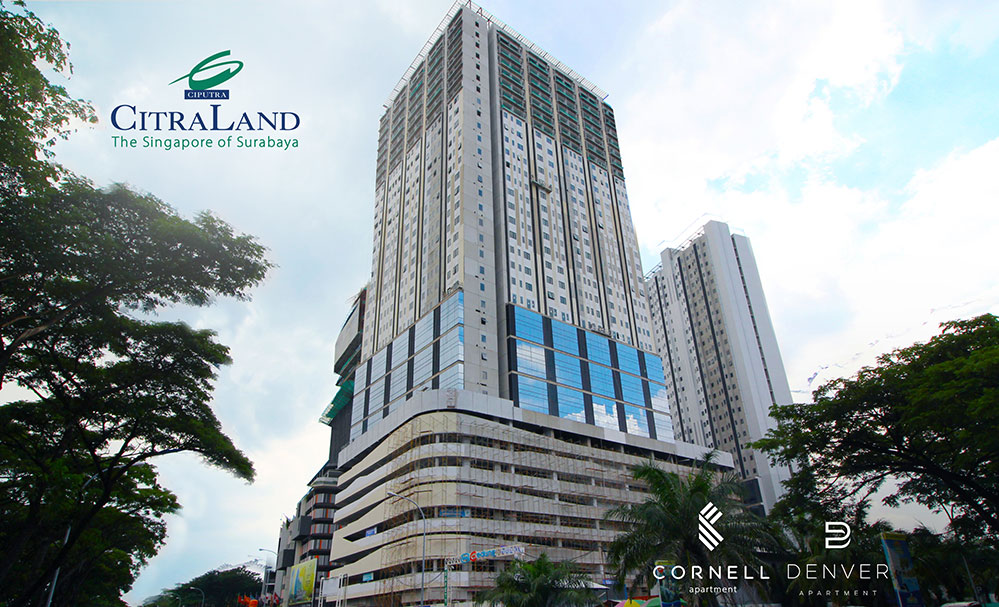 What are the best local cuisines at Surabaya?

What are the Transportation Systems at Surabaya?

Transportation in Surabaya is supported by land and sea infrastructure serving local, regional, and international journeys. Air transport is located at Juanda Airport, at Sedati, Sidoarjo. Intracity transport is primarily by motor vehicles, motorcycles and taxis with limited public bus transport available. Surabaya is also a transit city between Jakarta and Bali for ground transportation. Another bus route is between Jakarta and the neighboring island of Madura. In 2018, President Joko Widodo inaugurated final segments of the Trans-Java Toll Road, fully connecting Jakarta and Surabaya with expressways.

Surabaya’s Juanda International Airport is a passenger and cargo airport which also serves as Surabaya’s Navy Airbase, operated by the TNI-AL (Indonesian Navy) and located just outside Surabaya, on the outskirts of Sidoarjo. This airport has served Surabaya for many years and currently has two terminals, with domestic flights served from Terminal 1 and all international flights and Garuda Indonesia’s domestic flights serviced from Terminal 2.

Port of Tanjung Perak is the trading port in East Java and is one of the busiest ports in the country. It is the second-largest port of trade, container and passenger in Indonesia after the Port of Tanjung Priok in Jakarta. There is also Teluk Lamong Port Terminal, which is the main buffer terminal of Tanjung Perak Port. The port terminal of Lamong Bay is the first green port in Indonesia and is one of the most sophisticated port terminals in the world where the entire operating system is automated.

The main bus terminal is Terminal Purabaya (located in Bungurasih, Waru, Sidoarjo), the other major terminal is Osowilangon in Tambak.[149]

When is the best time to visit Surabaya?

Under the Köppen climate classification system, Surabaya features a tropical wet and dry climate (Aw), with distinct wet and dry seasons. The city’s wet season runs from October through May, while the dry season covers the remaining four months. Unlike many cities and regions with a tropical wet and dry climate, average high and low temperatures are very consistent throughout the year, with an average high temperature of around 31 °C and average low temperatures around 23 °C.

Surabaya (Indonesian pronunciation: [suraˈbaja]; older spelling: Soerabaja) is the capital of the Indonesian province of East Java. Located on northeastern border of Java island, on the Madura Strait, it is one of the earliest port cities in Southeast Asia. According to the National Development Planning Agency, Surabaya is one of the four main central cities of Indonesia, alongside Jakarta, Medan, and Makassar. The city has a population of 2.89 million within its city limits in 2019 and 9.5 million in the extended Surabaya metropolitan area, making it the second-largest metropolitan area in Indonesia.